Get updates Print
Plant a Tree

George Anthony Cortez Sr.passed away on April 13th, 2021. He was born in San Juan, Texas on April 6, 1966. He grew up and spent most of his adult life in Firebaugh.
George graduated from Firebaugh High School in 1984, as a scholar-athlete. He had a love for football and baseball and was described by teammates as a fast and tough player. They have fond memories of winning the NSL JV Football Co-championship, the only one in the 6 years playing together. He was also arguably the biggest fan of the Raiders and Dodgers.
Although George was a machinist by trade, he continued his education in pursuit of a degree in Business. But his greatest accomplishment was being a father to three wonderful children, Courtney, George Jr, and Caleb. Conversations with George would almost always turn to the joys of his life. He shared his passion for school and sports with his children, whether it was motivating them by telling them stories of how he was the 4th-grade class spelling bee champion, or signing them up for every sport possible.
Although his last days were spent in the hospital, he was surrounded by the love and support of his mother and daughter.
He is survived by his 3 children, Courtney, George Jr., and Caleb, his parents George & Geneva Cortez, siblings Lisa and Nevil Giffen, Laurie, Nick and Tiffany, & Larry, nieces Brianna, Destiny, Genessa and Alex, nephew Isacc, and has been reunited in heaven with his sister Olivia. 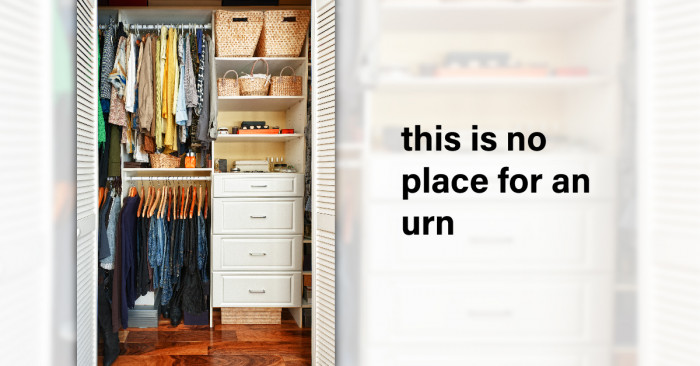 6 Ways To Thank A Caregiver (and more!)

Learn our tips to thank a caregiver, plus receive a printable Christian poem to share!

6 Ways To Thank A Caregiver (and more!)

or use your email

Enter an email address below.
Please separate multiple emails with a coma.

Enter a mobile number below

Sign up to receive a notification daily whenever there is an update on this obituary.

Thank you for sharing!

Provide comfort for the family by planting a tree in memory of George Anthony Cortez, Sr.